Is a Tropical Storm a Hurricane?

As a homeowner, you should always be prepared for the unique weather or natural disasters that happen in your area.

If you live in the Southeast United States — especially in Florida — hurricanes are a big concern.

But what if a storm hits and it's technically not a hurricane? What do you do then?

In this post, you’ll learn the difference between tropical storms and hurricanes, as well as how to protect your property in the event of either storm.

WHAT IS A TROPICAL STORM?

A tropical storm is often the stage prior to a hurricane; these storms are cyclone shaped and develop over tropical waters. Tropical storms include thunderstorms, heavy rain, and can have near hurricane-strength winds, leaving significant destruction in their paths.

Tropical storms are also often given names so they can be easily identified.

Where and when do tropical storms occur?

While tropical storms can occur all over the world, they are extremely prevalent in the Southeastern United States, including those states along the Atlantic Ocean and the Gulf of Mexico.

In particular, Florida, Texas, North Carolina, and Louisiana, are incredibly susceptible to both tropical storm and hurricane damage.

In the Eastern United States and Caribbean, hurricane season is from June 1st to November 30th, though it’s possible to see both tropical storms and hurricanes before or after the season.

When does a tropical storm become a hurricane?

STAGES OF A HURRICANE

Before a storm becomes a hurricane, there are several stages that occur first.

Though not included in the hurricane stages, there are a few related types of storms or storm terminology that will be of interest.

No homeowner wishes for a tropical cyclone of any kind to cause damage to their property, but it’s a reality for many homes. Preparing by knowing what to expect can make a huge difference in case of a catastrophe.

What damage do tropical storms and hurricanes causes?

When it comes to property damage, there are five major areas of concern in the event of a tropical storm or hurricane, including:

Who is at risk for tropical storm or hurricane damage?

As we discussed, those homeowners along the Southeast United States and in close proximity to the Atlantic Ocean or Gulf of Mexico are at the greatest risk for the damage above.

Then, any home located in a flood zone is susceptible to flooding from rainfall or storm surges. Additionally, any home in the storm zone is vulnerable to harsh high wind damage.

How can I make sure my house and property are covered in the event of a tropical storm or hurricane?

If you are in a flood zone or in a state that is likely to have a hurricane, it’s essential to speak to your homeowners insurance agent to ensure adequate coverage.

Many insurance companies will not let you add or change any new or existing policies if there’s a named storm on its way (or a storm given a specific name). Be sure to ask about both windstorm and flood insurance.

Both tropical storms and hurricanes can be dangerous natural disasters, causing untold damage. Make sure your property and family are protected with the right coverage. 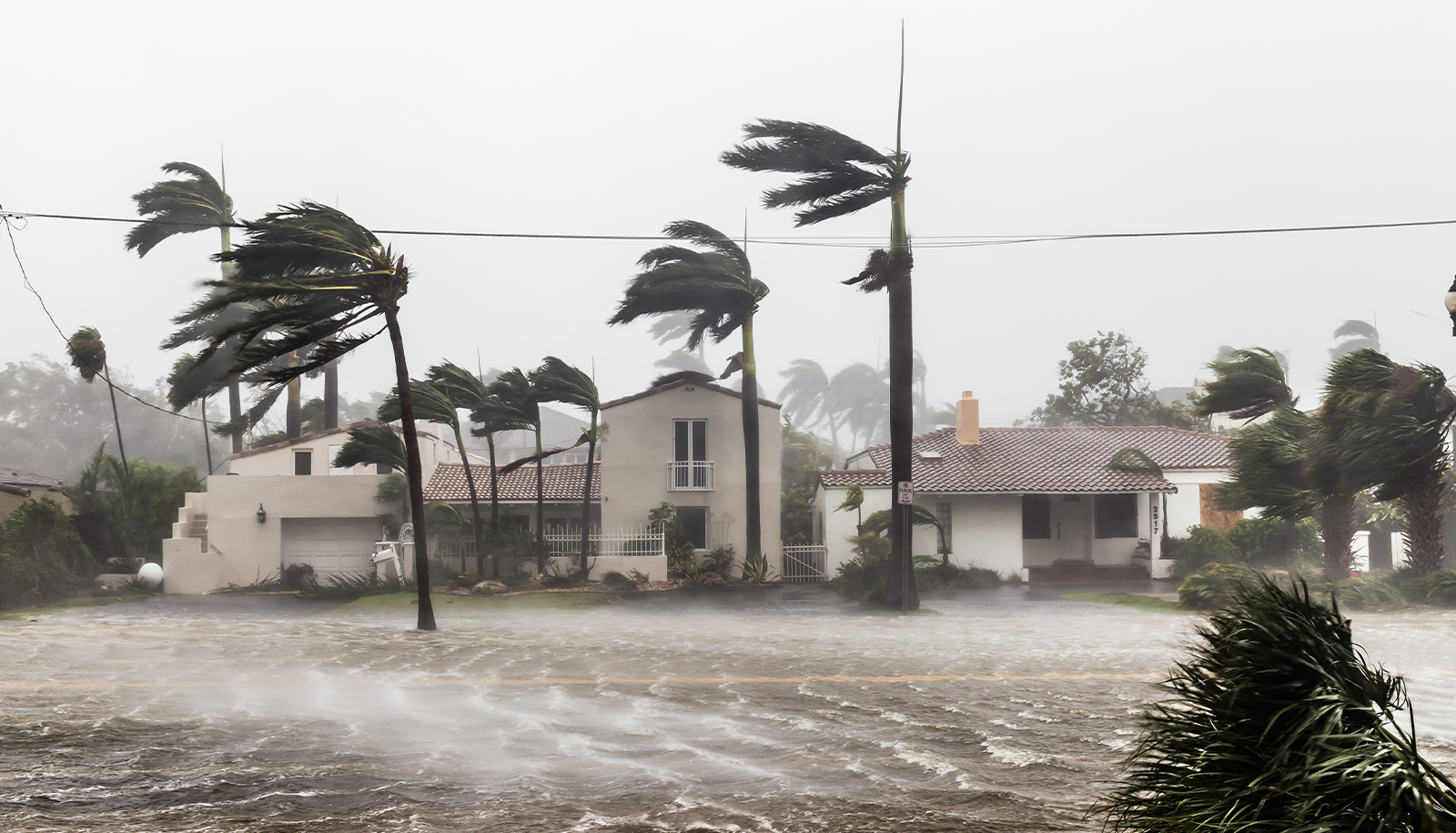 Top 4 Questions About Hurricanes in Florida

What exactly are hurricanes, when do they make landfall, and when is hurricane season? 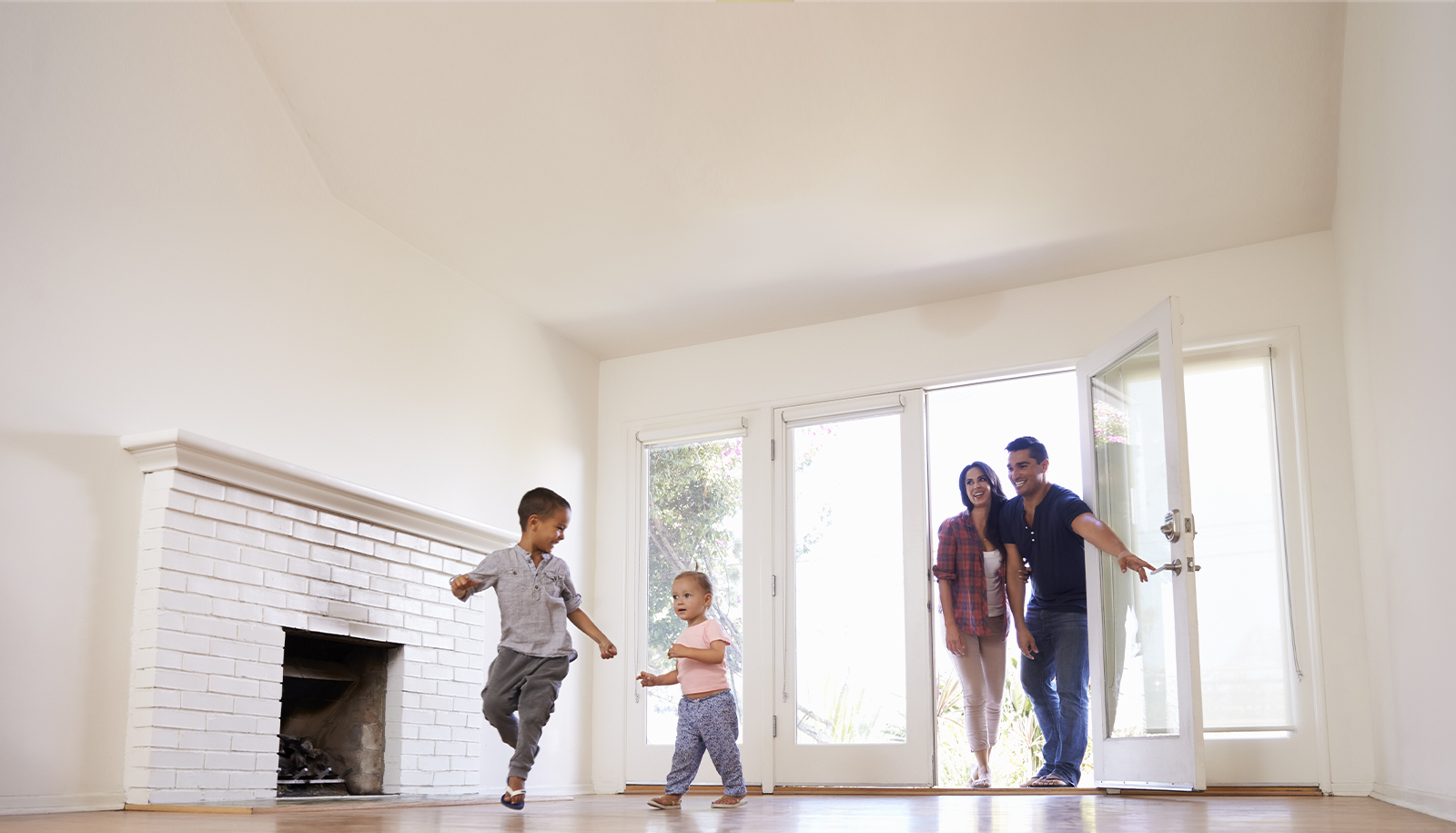 What Companies Are Writing Homeowners Insurance in Florida?

Finding homeowners insurance in Florida home may not be easy. But in this post, you’ll learn which companies are writing home insurance in the Sunshine State.

Hurricane insurance may be exactly what you need to protect your home from damage. But is it right for you?

Top 4 Questions About Hurricanes in Florida

What exactly are hurricanes, when do they make landfall, and when is hurricane season? 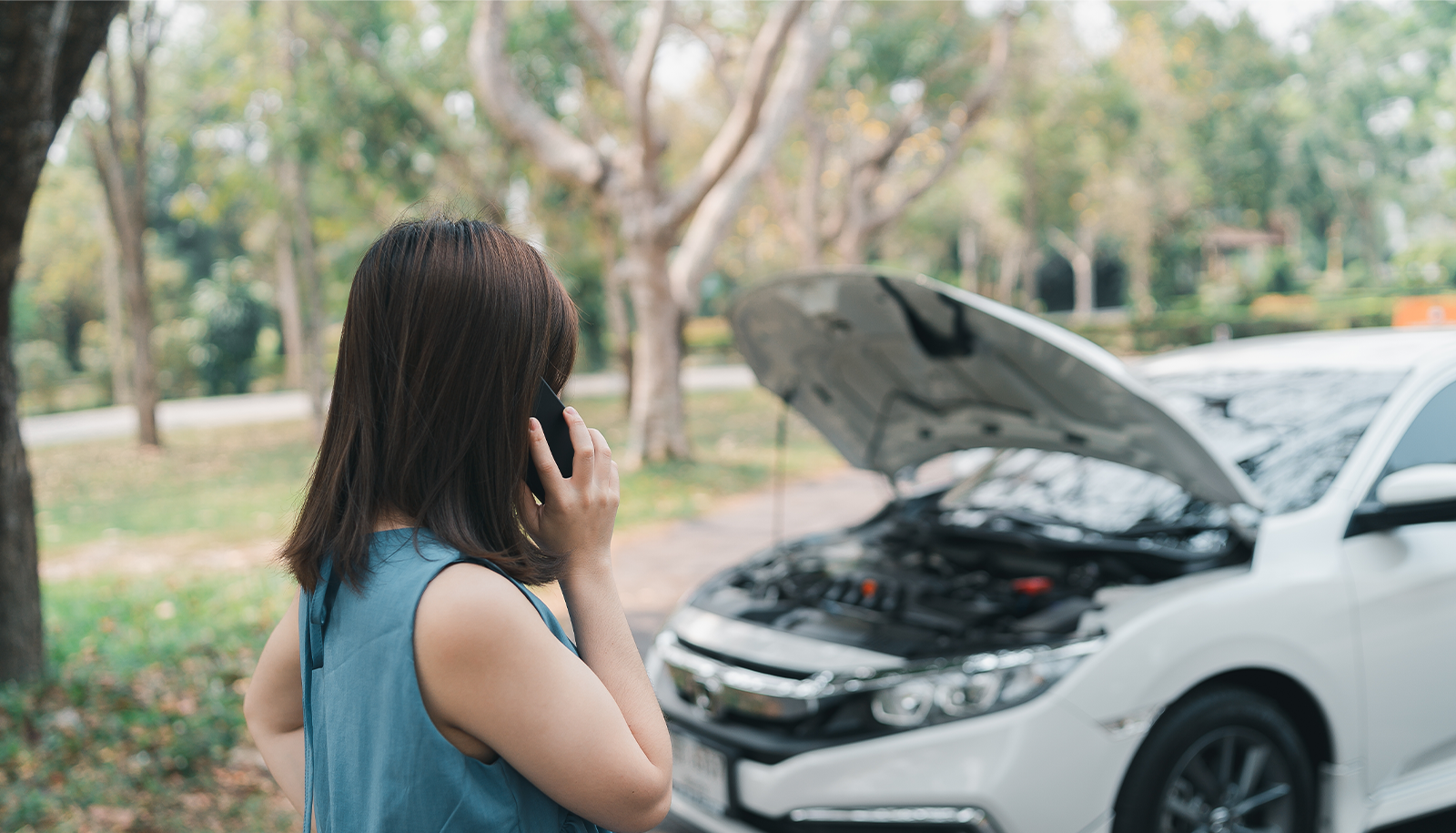 With so many electrical components in a modern vehicle, there are plenty of potential problems that could arise. 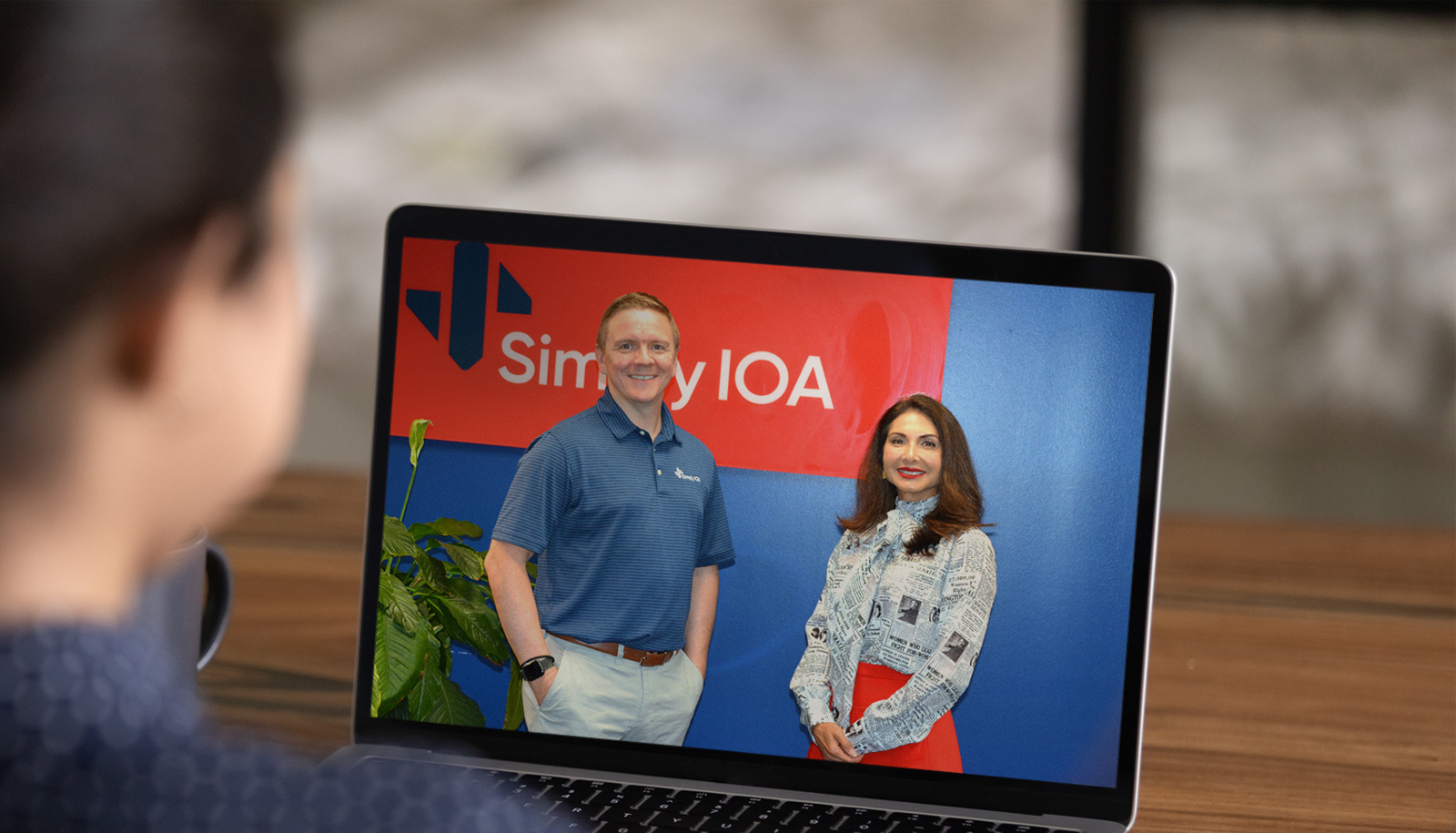